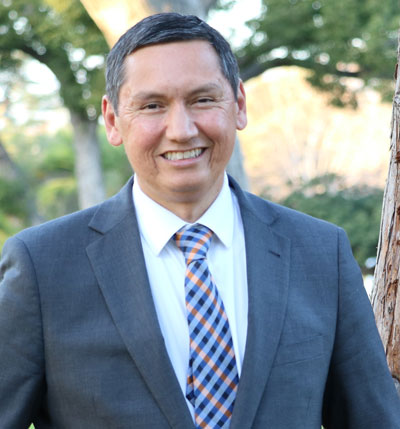 Back To Board Members

Tim has served as the mayor of the City of Pomona since 2016. A Pomona resident for over three decades, Tim first moved to the area when he was nine years old. He attended Montvue Elementary, Emerson Middle School, and Pomona High School before finishing his education at University of California, Riverside.

After graduating, Tim returned to Pomona to help others in the community achieve access to college. He led Pomona Valley Community Development Center’s youth programs and taught English at a nearby school.

In 2001, Tim became a founding member of Bright Prospect, a mentoring organization that has helped more than two thousand low-income youth become part of the first generation of their family to complete their Bachelor’s degrees.

Prior to becoming mayor, Tim was extremely active in community organizations, particularly those with a focus on youth empowerment. He has served as a board member, volunteer, or in another capacity with organizations such as the Southern California College Access Network, the Pomona Public Library, Clean & Green Pomona, the Global Leadership Institute, and the Diane Middleton Foundation, among many others.