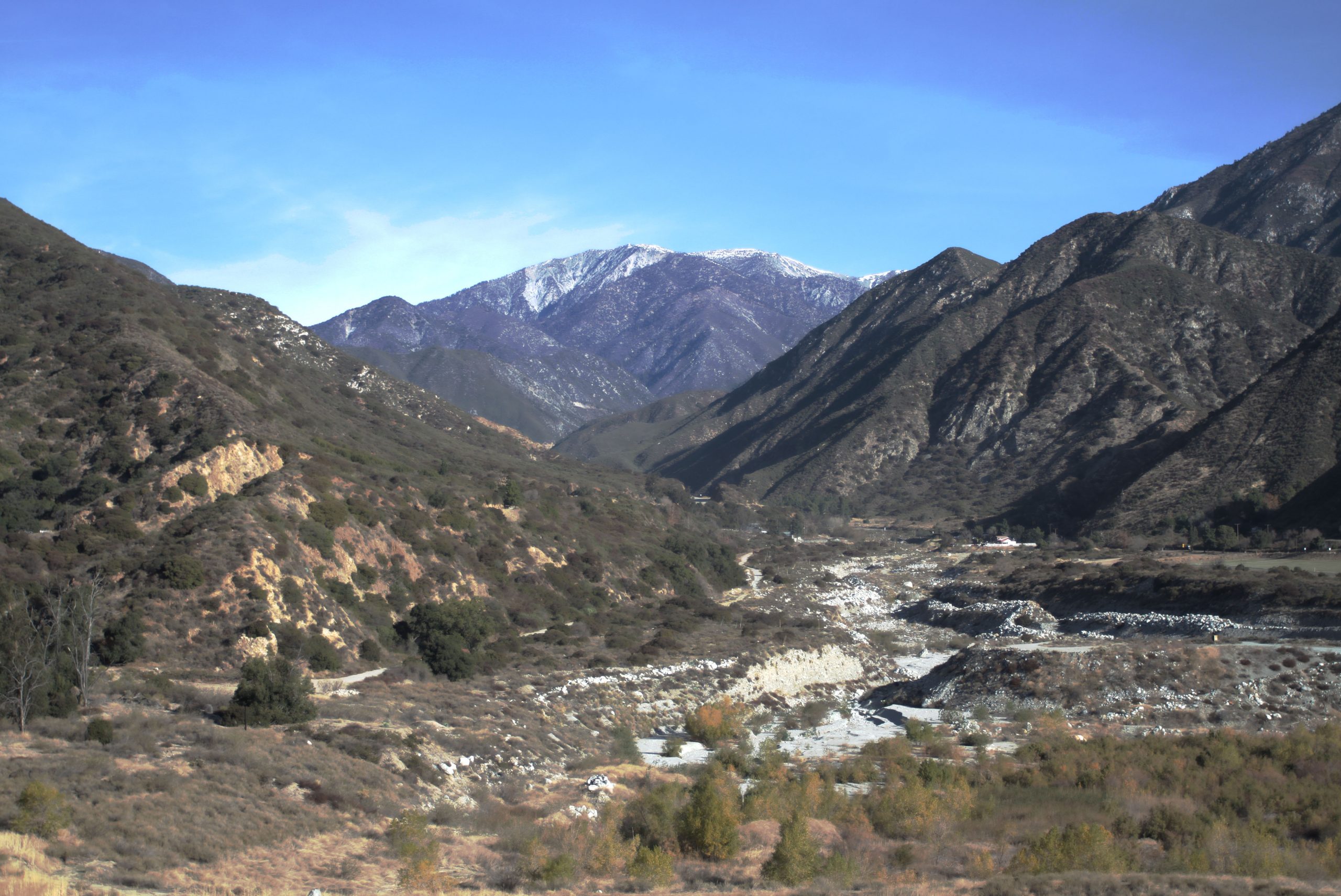 Throughout its history, the PVPA has worked to capture and percolate rainwater in order to replenish the region’s aquifers to healthy levels. This work is done throughout the Six Basins region, which consists of the Canyon, Upper and Lower Claremont Heights, Live Oak, Pomona, and Ganesha basins.

The History of San Antonio Dam

Modern water development in the area began in the mid-1800s. Initially, this consisted of the diversion of surface flow from local creeks, springs, and ciénegas for agricultural use. As the area became more populated, natural sources quickly became overtaxed.

During the late 19th century, settlers constructed a series of small dams and dikes below the mouth of San Antonio Canyon in an attempt to harness and spread the unpredictable waters of San Antonio Creek. Unfortunately, these early efforts proved unsuccessful in their ability to hold the canyon’s waters at bay.


Massive floods occurred in 1884, 1894, 1914, 1916, 1921, and 1934, which led to deaths of local residents and significant economic and agricultural damage. In 1938, a particularly devastating flood occurred when 30,000 cubic feet per second (CFS) of water rushed out of the canyon and towards the valley below. This is equivalent to about 1,000 swimming pools every minute! The water and debris carried by the surge knocked out all of the railroads and highways connecting to Los Angeles, and resulted in multiple deaths and millions of dollars of damage.

In response to this and preceding floods, the first plans for the San Antonio Dam were created by the Flood Control Act of 1938. Throughout the planning stages of the San Antonio Dam, and since its completion in 1956, we’ve worked with the Army Corps of Engineers to manage and disperse the water flowing out of the dam.

PVPA’s mission of maintaining the Six Basins aquifers continues today, alongside restoration and reclamation work on natural habitat. Through the capture and spreading of stormwater, we replenish the area’s aquifers and release water when rainfall creates groundwater levels that become too high.

Our two properties—the San Antonio and Thompson Creek Spreading Grounds—consist of approximately 1,000 acres, which recharge water in coordination with various city, regional, state, and federal entities. To capture and store water, we’ve invested in improvements like channels for water disbursement, and water capturing and percolation resources, including the gravel pits on the San Antonio Spreading Grounds.

Both properties also contain undeveloped lands and native habitat, which we maintain through projects like weed abatement. On the Thompson Creek property, a trail and wilderness park with educational resources are available for the public to explore and enjoy.