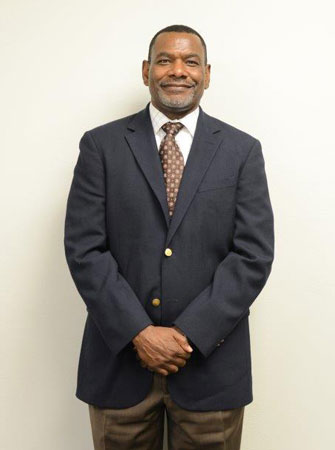 Back to Board Members

In 2000, he moved to California and served as the vice president and manager for California American Water Company, where he was responsible for the operations of California American’s Southern Division in Los Angeles, San Diego, and Ventura counties. In his time at American Water, Ben held various positions including director of networks, vice president of service delivery, and director of customer and operation support before accepting the position as district manager for Golden State Water Company in 2009.